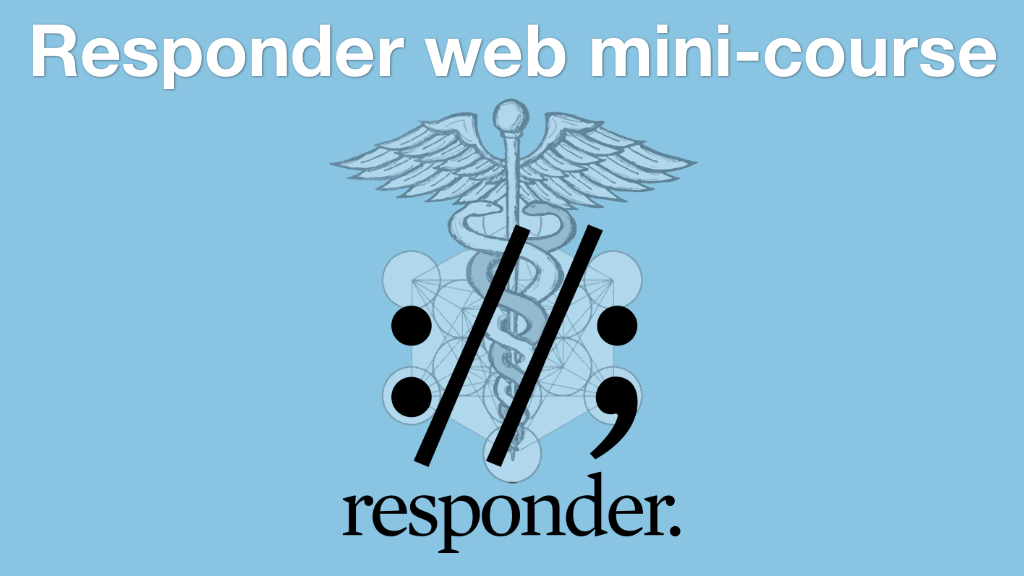 Learn more about this course
Login or purchase this course to watch this video and the rest of the course contents.
0:00 When you first look at Responder, you might think
0:02 of it as an entirely new, from scratch, API.
0:05 But the reality is, is it's more of a reinterpretation
0:09 of existing frameworks.
0:10 So, for example, two of the main building blocks
0:13 of Responder are Starlette and API Star.
0:16 We've talked about API Star already.
0:19 It's a cool way to build APIs of course from Tom Christie
0:22 also of Django Rest Framework fame.
0:25 And then Starlette is an ASGI framework
0:28 that really works well.
0:29 So you'll see a lot of the features
0:31 of Responder are really coming from, especially Starlette.
0:36 These two things are foundational elements
0:38 for working with Responder and that's kind of cool
0:41 because that means it's not entirely new
0:43 and from scratch, but it kind of builds on the work
0:46 and the growth of these other frameworks.