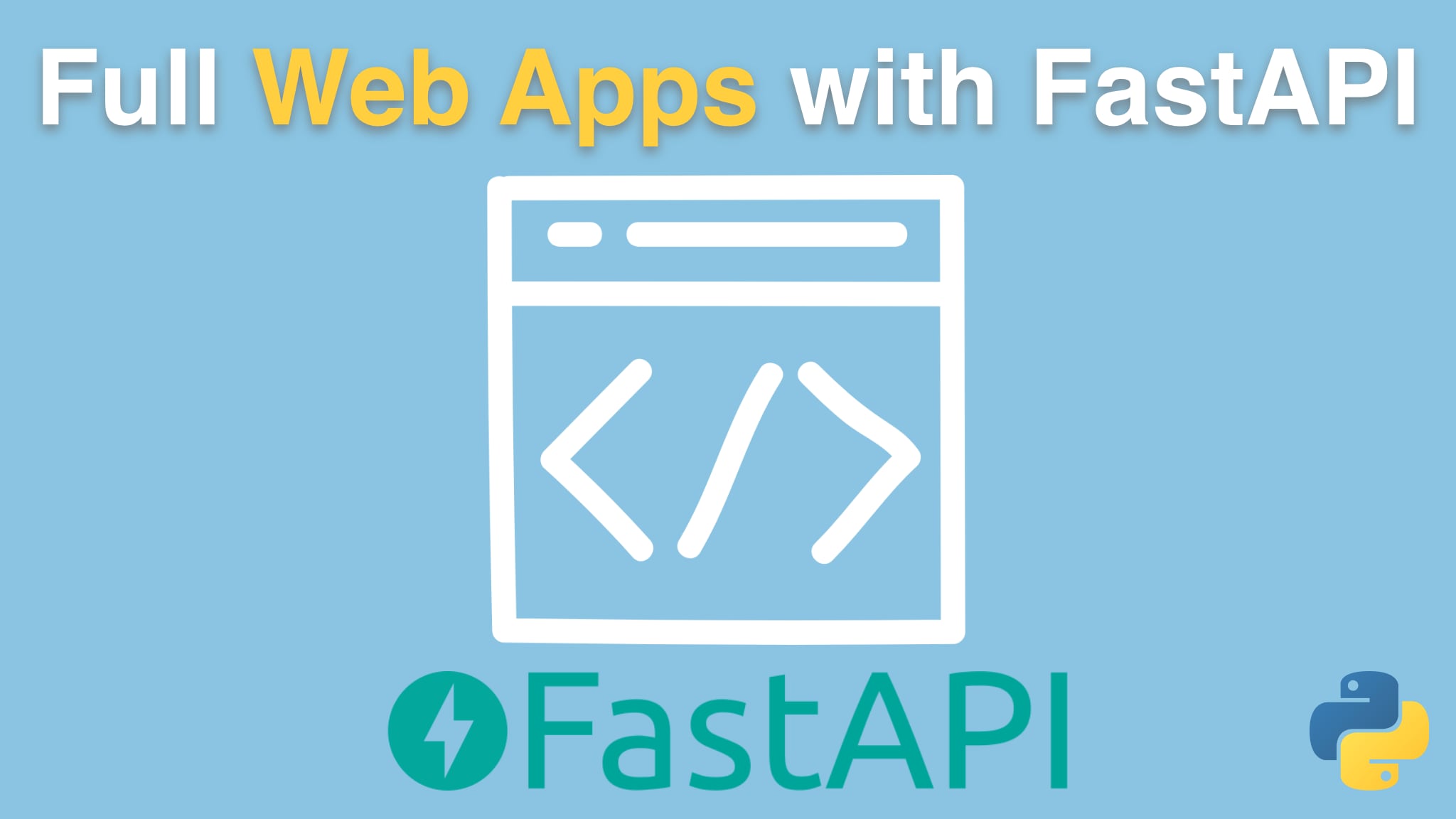 Learn more about this course
Login or purchase this course to watch this video and the rest of the course contents.
0:00 I need to put a warning right in front of the beginning of this chapter.
0:02 We're using the async functionality of SQLAlchemy to unlock the database
0:07 async behaviors in FastAPI. That's awesome,
0:10 SQLAlchemy is by far the most popular ORM
0:14 if you are excluding Django ORM, which is tied to Django,
0:17 of course. So it makes sense to use SQLAlchemy.
0:19 However, as we already saw when we started the previous chapter about the synchronous version,
0:24 the async support is in flux,
0:27 and we only have a beta version of the API to work with. Now
0:31 beta, that's not alfa, that's not pre-release,
0:33 that's somewhat stable, right? But at the same time,
0:36 it's not final. It's, there's no guarantees,
0:39 and it's only a step towards what they're calling the 2.0 version of SQLAlchemy.
0:43 So for that reason, we're going to have to use the beta version of SQLAlchemy.
0:47 There may be some changes along the way,
0:49 so I wanted to point out that I've created this course revisions document just at the
0:53 top level of the github repository called revisions.md and my goal is to
0:58 put any changes like you need to make this small code change, or warning,
1:02 we had to change this thing about the way we were working with any of the code
1:06 in the course. But the one that I think we're gonna end up potentially making
1:09 changes or having any issues around is gonna be this part of SQLAlchemy.
1:14 Be sure to check this document. Right now,
1:16 you can see it says initial commit no changes,
1:19 and that's because it's just what we're recording.
1:21 But over time, there might be some issues we run into.
1:24 I'll update the code in the repository.
1:26 Maybe you run into something. Create a github issue and let me know in
1:29 the repository, and we'll keep this working will keep it fresh.
1:32 But in order to do this now,
1:34 instead of waiting months or maybe years in order for the support to be fully there
1:39 we're gonna have to use the beta version.
1:40 Who knows what's gonna happen in the future so just a heads up on that.