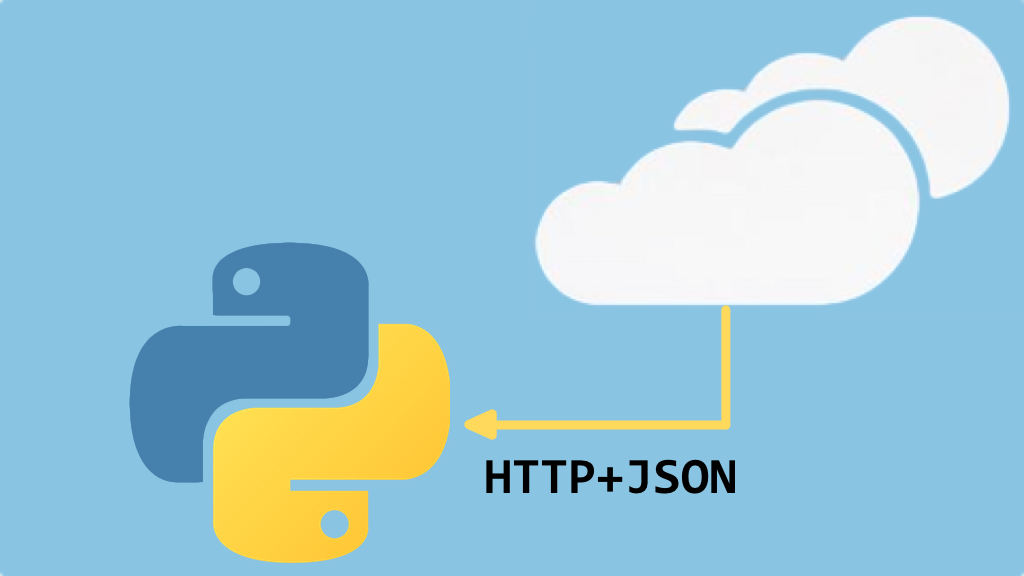 Learn more about this course
Login or purchase this course to watch this video and the rest of the course contents.
0:01 So you've seen Json parsing and serialization in action in Python,
0:04 let's review the key concepts that were in play;
0:08 so this is more or less the same code that we just wrote
0:10 and remember we started with importing of the Json module,
0:13 this is a built in thing in the standard libraries,
0:16 this is a built in thing in the Python standard library
0:19 so we didn't have to install an external package to get this support,
0:22 we just import Json and we're off to the races, so we started with Json text
0:25 which is just an in memory version of some Json string representation,
0:31 and we want to turn that into something that we could actually work with in Python,
0:34 so what we did is we called the load s, load from sting,
0:37 and we passed the Json text in to be parsed, we got back data,
0:41 which we saw was a dictionary, so we have this dictionary,
0:44 we work with it however you work with dictionaries in Python using get,
0:48 assigning to a key to change the values,
0:51 things like that and then to get the data back out, to send it off to somewhere
0:54 to save it to a file of course we just did a dump s, dump to string
0:58 and what we get back is more text,
1:00 now, it's worth noting that the thing that came out here
1:03 is sort of somewhat minified Json,
1:06 there is no like line breaks or indentation or anything pretty about it,
1:09 you can set an indentation setting on the dump s method
1:13 and it will be a little bit nicer text if you care about readability.